Davis, Bowen & Friedel, Inc. (DBF), has been improving our communities, shaping the world around us, and creating value by design since 1983. Our broad range of services in the architecture, engineering, planning, and surveying disciplines provide clients throughout the Delmarva Peninsula and Mid-Atlantic region with comprehensive industry expertise under one roof.

The firm’s story began in a one-room brick office in the heart of downtown Salisbury. Davis & Associates, as it was first known, was spearheaded by engineers John A. Davis, P.E., and Gerald G. Friedel, P.E., two young visionaries with a passion for problem-solving and a vision for innovation. Architect, G. Donald Bowen, AIA, joined the firm shortly after, establishing versatile capabilities for the firm early on – and – Davis, Bowen & Friedel, Inc. (DBF), officially began.

With a growing need for professional services in Delaware and a drive for a stronger presence on the Eastern Shore, DBF opened a second office in Dover in the 1990s. Later, relocating to Milford to better serve the firm’s largest municipal client, the move offered broader geographic coverage and a multitude of opportunities in a new region, setting the tone for future endeavors. 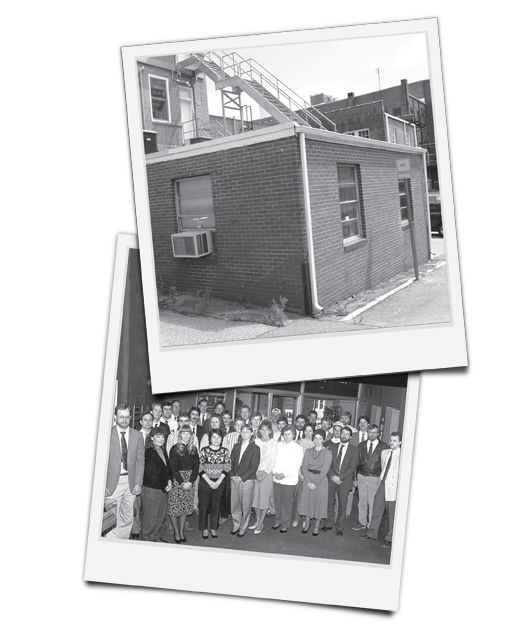 “Add value to people’s lives & they will remember it.”